And now, another episode of the What Books Has Anna Been Getting Her Hands On Show!

Grabbed from B&N for the Nook:

The next book I grabbed was from one of my NOT usual ebook sources: i.e., ebooks.com. I’ve had an account there for ages, and in fact, it was one of the first places I opened an account on when ebooks started becoming a thing. I went to this site for this book on the grounds that I’d TRIED to buy it from Kobo before, except that for some reason, when I bought it from them, I got an entirely different book. I reported this to their support people at the time, and as of just the other day, they still hadn’t addressed the problem.

So, yeah, right then, went looking for it elsewhere. Ebooks.com had it, so here you go:

And lastly, here, have an assortment of various titles I’ve acquired because of supporting people’s Kickstarters:

booksfree books are awesomegosh I have a lot of booksother people's books
November 6, 2013 by Angela Korra'ti 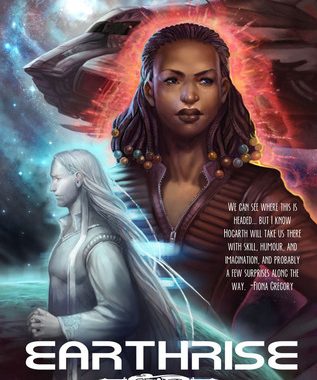 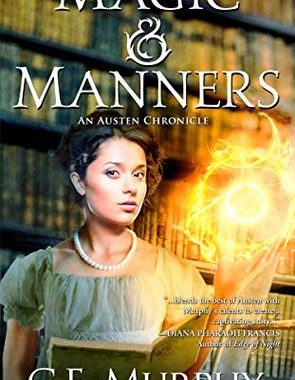