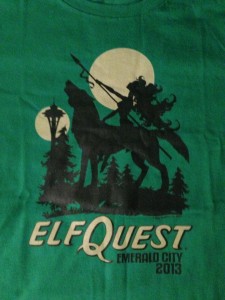 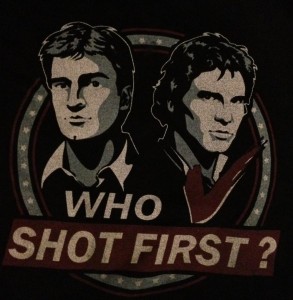 So about that surgery then, here, have a FAQ!