My party gathering for the show at the Moore on March 8th has ONE AVAILABLE TICKET! We were a party of five, but two of us had to back out. One of their tickets has now been claimed, but we still have one left! So if you think you might want to come to this show and you don’t already have arrangements, talk to me ASAP!

Because did I mention–SECOND ROW, Stage Bob? That’s almost close enough for the inimitable Mr. Hallett to hear us singing! So if you’ve ever wondered exactly how high I can boing when The Doyle yells VERTICAL MOVEMENT, now is your chance to find out!

And while we’re on the topic–another OKPer has just relayed to me on Facebook that she’s coming in for the show and is seeking parties interested in sharing her suite at the Moore hotel. So if you’re coming to the show (whether or not you want my group’s ticket!), and you need post-show crash space, talk to me and I’ll put you in touch with that other fan.

Great Big Sea is COMING. The Good Ship Vertical Movement will in our harbor soon! See you all at the show! 😀 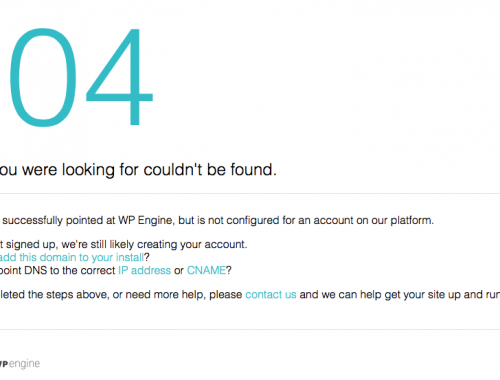 A LOT of visitors coming by to read about Sean McCann