What, wait, author appearances? Anna does that? Anna does, in fact, DO THAT! If opportunities arise!

I will be participating in the online writers’ convention CoyoteCon this weekend. Right now I’m slated for the Kickstarter & Crowdfunding panel on Sunday the 28th, and I’m the only one on the panel! So if you’re curious about the whole crowdfunding thing, or you have experience to share, come by and say hi and we’ll chat about it!

Meanwhile, I’m showing up for the local Sherlock Seattle convention the first weekend of November, run by none other than the fantabulous ! I’m attending more in my capacity of ‘fan of Sherlockian fiction’ rather than my capacity as ‘writer’, but nonetheless, I will be there. And I’ll be on panels and everything. If you’re showing up, look for me, and we’ll yak about all things Holmes! 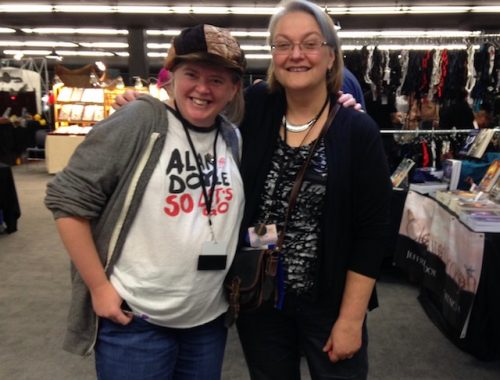 More about my reading this weekend