Picked up in print from Third Place Books, bought new even though they had a delicious 40 percent off Used Books sale going on at the time:

Picked up in electronic form from Barnes and Noble: 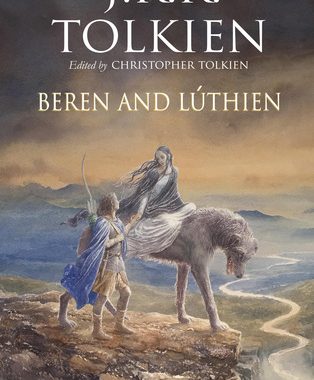 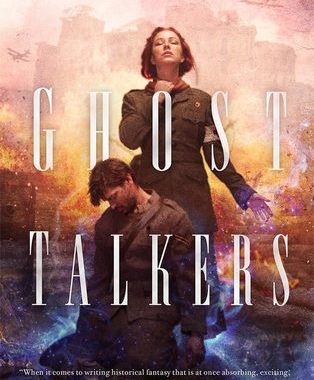