Quebecois GIRLS can bring it too

Thanks to M Kenney, who clearly knows where all the best Quebecois music is, I now have yet another awesome band recommendation: Galant, Tu Perds Ton Temps! They’re an all-female (aside from their percussion guy), all-vocal group, like the Charbonniers, and I’ve now found both of their albums on iTunes and am happily blazing my way through the samples. I will totally be buying these.

They unfortunately do not appear to be on CD Baby, for those of you who are not iTunes-inclined, and Amazon’s US site only shows them as import CDs. Amazon’s Canadian site has them for slightly cheaper prices, but shipping costs may offset that. Archambault.ca has them though, and if you want to order from somewhere that isn’t iTunes or Amazon, go there and search for “galant tu perds ton temps”. They have MP3 samples for listening, though you can only buy the CDs if you’re outside of Canada. 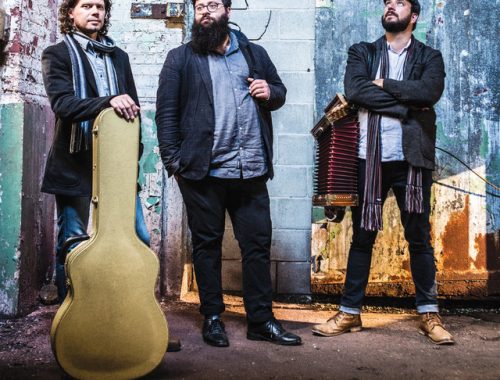