One of the nice things about reading a lot of ebooks as of late is the sheer number of older classic works available in public domain electronic copies. Among these is the Feedbooks ebook edition of The Strange Case of Dr. Jekyll and Mr. Hyde, by Robert Louis Stevenson, and I decided it was high time I read it.

We all of course know the basics of the story, but what I didn’t know was that the original story is not from Jekyll’s point of view at all, but rather from that of a third party. The lawyer Mr. Utterson is an old friend of the doctor’s, and is the keeper of his will as well–but he’s recently been given a newer version that names a Mr. Hyde as the beneficiary of all of Dr. Jekyll’s worldly goods should the doctor ever die or mysteriously disappear. This, coupled with a disturbing report from another friend that Hyde has been seen in the street causing cruel hurt to a child, alarms Utterson deeply and puts him on to finding out exactly what has befallen the doctor.

What follows is mostly not surprising, aside from a few particular plot details that I won’t mention in case someone else like me who hasn’t read it yet wants to take a peek. Like many works of its era, though, a lot of the storytelling is done via the device of letters rather than shown directly on screen. For me this dampened the impact somewhat of the events described–though on the other hand, Jekyll’s explanation in his final letter of the moral experiment that led him to create his infamous potion in the first place was interesting reading.

Overall this was a much shorter story than I’d expected, though, and very quickly and easily breezed through. Three stars. 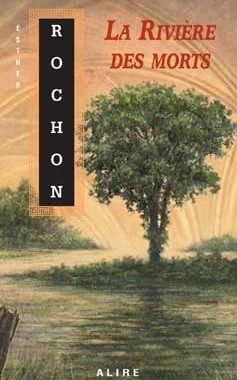