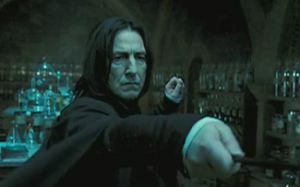 Thoughts on current events, racism and sexism in SF/F, and #YesAllWomen 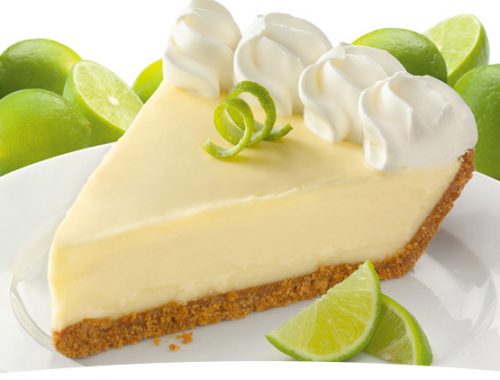