I’ve been fighting a cold for the last several days, the one that Dara brought home from VCON. Blergh. So I haven’t had much to post about, because I haven’t had enough brain to spare to post anything coherent. But here’s a very quick ebook roundup, just to try to clear out my queue a little:

Pulled down from Project Gutenberg:

gosh I have a lot of booksother people's books
October 12, 2015 by Angela Korra'ti 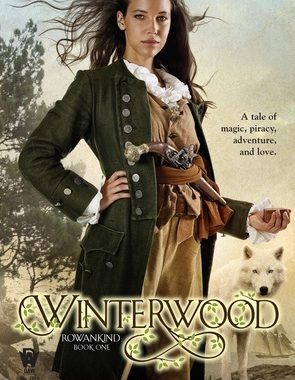