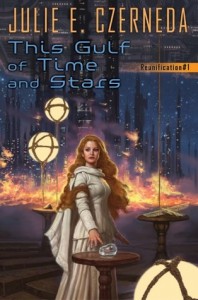 This Gulf of Time and Stars

And, preordered from Kobo, on the general grounds of I NEED ALL OF THESE BOOKS RIGHT NOW and since I can’t have ’em, I will preorder them, and then will be able to go “OH HEY LOOK A BOOK HAS SHOWN UP WHAT AWESOME PERSON THOUGHT OF THIS? Thank you, Me of the Past!”:

ebook formatsgosh I have a lot of booksother people's books
October 1, 2015 by Angela Korra'ti