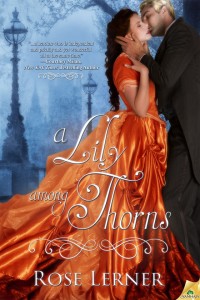 A Lily Among Thorns

And lastly, picked up from Amazon:

gosh I have a lot of booksother people's books
September 5, 2015 by Angela Korra'ti 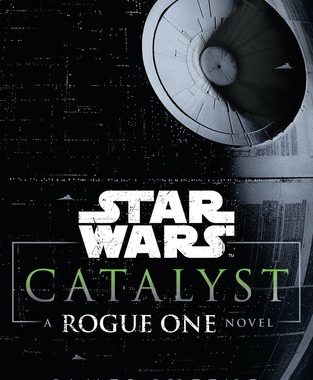