Bard Bloom is a fellow member of the Outer Alliance mailing list, and was the latest to answer my call for Boosting the Signal submissions over the loop! When he told me his duology Mating Flight was about dragons, I leapt right on that. And I’m glad I did, because yoiks, check out that lovely cover art, won’t you? Not to mention that his protagonist is a female dragon, with a very basic goal: get through the coming mating and dominance matches of her people. And I am totally curious now as to how she recorded this diary Bard mentions!

This is a snippet from the Mating Flight duology by Bard Bloom, comprised of Mating Flight: A Non-Romance of Dragons and World in My Claws: Mating Flight Concluded. They’re on Amazon in Kindle and paper formats.

Jyothky, keeper of the diary that was edited into Mating Flight, is a dragoness of marriageable age. Which means she, two other dragonesses, and six male dragons — drakes — are going to go off for a few years, have lots of sex and dominance contests, and decide who will marry whom and which three drakes don’t marry at all. She has no sense of touch and no libido, putting her at a disadvantage.

I hereby resolve to meet my fate with all the honor and bravery of a dragon. And if I don’t have all the sensuality of a dragon, I’ll fake it as best I can.

(I hope you believe that resolution for me, ’cause I don’t.) 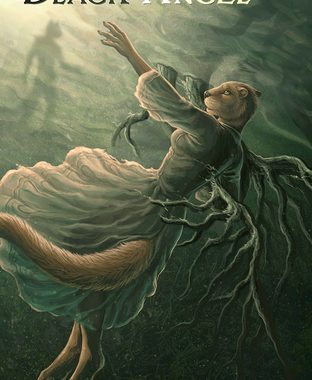 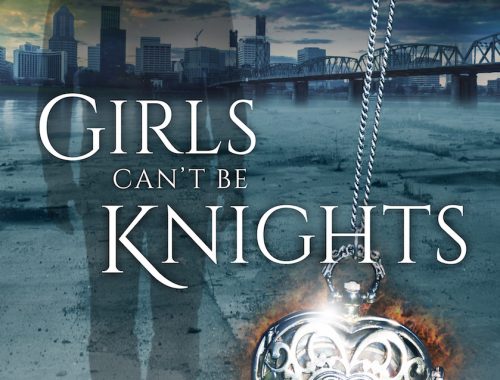