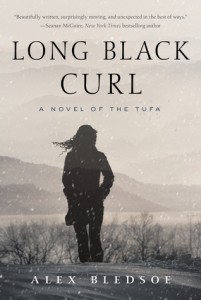 And, picked up in print as a reward for supporting her latest Kickstarter:

Which puts me at 20 for the year. Running pretty thin for my usual book-buying habits, if I’m only up to 20 titles purchased, and here it is mid-May already. But that’s okay. I’ve been working on actually, y’know, reading stuff in my backlog. Which I feel I need to do more of!

gosh I have a lot of booksother people's books
May 10, 2015 by Angela Korra'ti 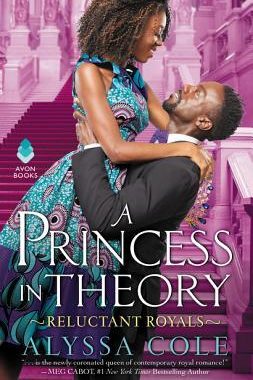