This just got brought to my attention on Twitter by fellow Carina author Nicole Luiken: the husband-and-wife team that write under the name Ilona Andrews have this post up today as an April Fools gag, for a book which does not actually exist.

And as soon as I saw it I saw why Nicole pointed me at it, because that cover guy? LOOKS MIGHTY FAMILIAR, doesn’t he? 😀 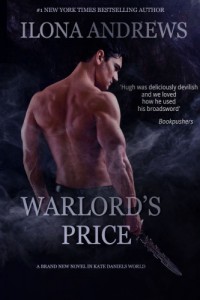 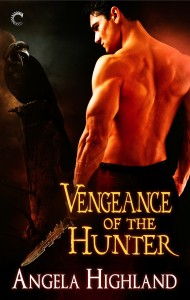 (Also, HI to any Ilona Andrews readers who drop by!)