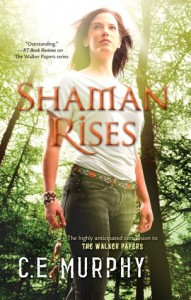 booksgosh I have a lot of bookswalker papers
May 27, 2014 by Angela Korra'ti

Not sure how long since my last ebook roundup