I’ve been thinking for a while that I’d like to do something similar to how John Scalzi does his Big Idea column over on the Whatever, and how Mary Robinette Kowal does My Favorite Bit. I know quite a few authors at this point, many of whom need all the help they can get to get the word out about their books. And well hey, I’ve got a blog. So I’m going to start inviting folks to come borrow my blog every so often to, in fact, boost their signals.

What I’ll be putting into these posts:

And most importantly, here’s where the Boosting the Signal part comes in.

One of the characters in these books will have a goal. Protagonist, antagonist, hero, villain, I don’t care which–if the author has done their job, this character is going to want something. And their only path to achieving that goal is for people to come check out the book. So in the voice of this character, my guests will be telling you what that goal is.

Right now this semi-regular feature will be invitation-only, as I want to first give precedence to folks I know from several of the indie, hybrid, and self-pub circles I’m a part of. I’ll be pinging a few folks in particular to gauge interest. The rest of you, you can expect this to feature several of my fellow Carina authors, current work by the other folks who used to write for Drollerie Press, as well as possible folks from NIWA (the Northwest Independent Writers Association) and other self-pub or small-press folks I know.

I’ll be running these on Fridays when I have ’em. Hopefully this’ll be fun, for me to post and for y’all to read! 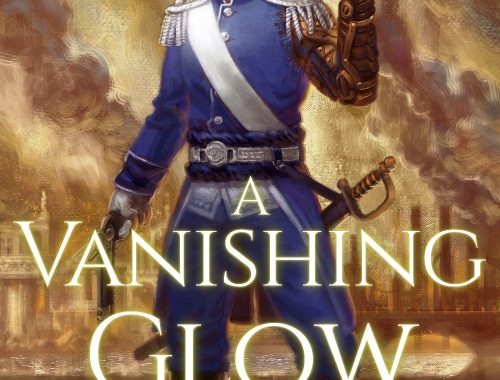 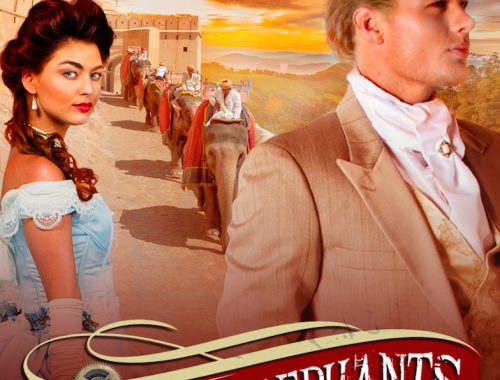