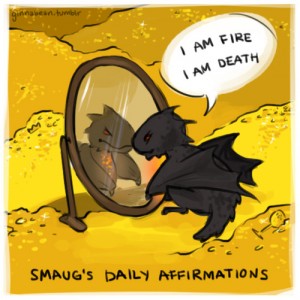 To anyone following my Livejournal