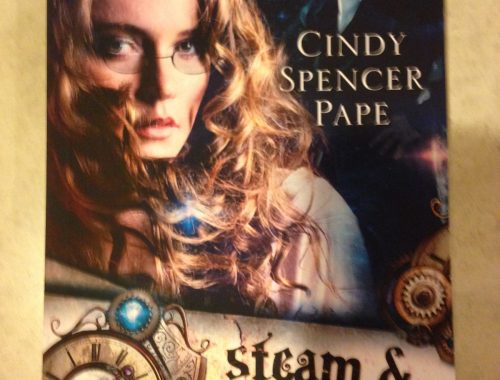 Book review: A Natural History of Dragons, by Marie Brennan