So I’ve been following my Doctor Who Podcast boys for a while, and one of the awesome things they did a while back was to interview Scarf Doctor himself, Mr. Tom Baker. In that interview one of the questions raised was whether Baker would consider joining the Fifth, Sixth, Seventh, and Eighth Doctors in recording audio adventures with Big Finish. At the time Baker made ambivalent yet interested noises, and and I both were all OOH OOH YES PLEASE DO THIS.

People, it looks like Big Finish have indeed scored Tom Baker. There are going to be new Fourth Doctor adventures as of next year! With Leela as the Companion in the first set of them, and Romana I coming in for the second set!

I told Dara this last night, and watched her eyes get huge and her face light up. She then informed me that we need ALL OF THESE–given that Leela is her favorite Classic Who Companion and all! That set is due out in January 2012, so WOO! Yule present, baby!

So for those of you who like Scarf Doctor, GO TO. Hell, you should check out Big Finish if you haven’t already, because they do excellent work with the other Doctor adventures they offer as well–full cast plays with excellent sound effects and music. They have several productions in particular of stories that had been scripted for the TV show but never got produced, and so they call those “Lost Stories”. Great fun! 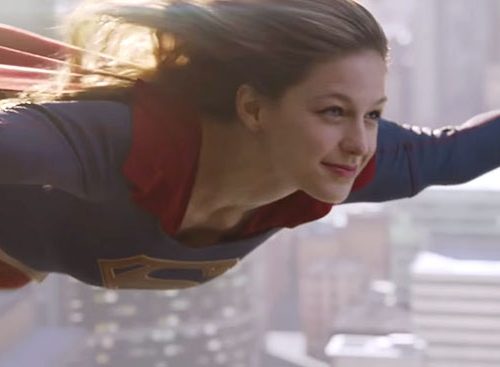 Doctor Who 6.1: “The Impossible Astronaut”