Yes yes yes, I know, you all knew that already. Work with me here. 😉

Due to selling my old first generation nook to , I now have a hundred bucks’ worth of unexpected money–and it will surprise none of you that that’s going right back into ebooks for the new nook as soon as I decide what I want to get.

Meanwhile, I took a big ol’ bunch of books down to Third Place because I was out of space for trades and hardbacks. I also took a bag of mass market paperbacks, half Patricia Briggs and half Star Wars novels, and everything I took down is going to be re-purchased for the nook as well. But that also scored me $45 of store credit to use!

Conveniently, drops a new release this week so that’ll eat up a good chunk of that credit right there, since I do buy Ms. Richardson in hardcover. I’ll also be grabbing ‘s newest in paperback since she maintains her status on the Buy in Print Because I Would Be Sad If I Could Not Read Her When the Power Is Out.

All of which leads me into noting that I took a second pop into the downtown Borders, looking for stuff I could buy in print that wasn’t available in e. I picked up Dorothy Sayers’ Busman’s Honeymoon, on the grounds that more Lord Peter Wimsey is always a good thing to have in one’s library.

And also, I grabbed Sheri Tepper’s The Gate to Women’s Country at the Friends of the Library sales rack down at the Lake Forest Park library. They were selling it for a quarter. Works for me, given that that was on my To Read list anyway!

140 for the year, though that number will be going up sharply once I spend the nook sales money and the store credit. Stay tuned! 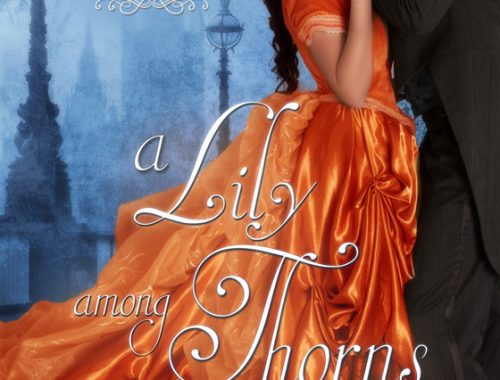