But it’s better than zero!

Mostly nicely tired from going out to play music at tonight’s session, and didn’t get home until ten or so. Which didn’t leave much time to write, so I opted for just a couple hundred words of something. That something’s gone into the still-untitled Elizabeth/Ross story, and in them, our heroine gets to flip out as our hero begs her to have another go at the vision that just clued her in about the murder of his sister.

Suffice to say Elizabeth ain’t havin’ NONE of that.

There will be movie watching tomorrow night, but I’m going to aim for a similar small chunk of effort afterwards, just to keep to the Do Something Every Day Dammit resolution. Twelve days in on the year and so far so good! 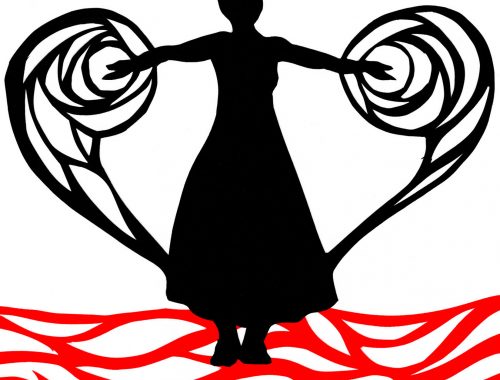 Now finally available again: The Blood of the Land!