A lot of word has been going around the net about how there’s going to be a Buffy the Vampire Slayer reboot, without Joss Whedon.

My reaction? I think I’ve already lamented enough about the current Hollywood trend of endless reboots, but this in particular seems a particularly silly thing to reboot–after all, the original creator is still around, and new material is being written for the overall Buffy and Angel storylines, albeit in comic book form.

On the other hand, I can’t quite work up a real mad about it, or denounce it out of hand. Strangely enough, the reason for this is Star Wars. And specifically, the recent story going around about the first grade girl who was bullied for taking a Star Wars water bottle to school, and given shit about how Star Wars was only for boys.

Her story went viral, and she and her mother got an outpouring of support from female Star Wars fans all over the net–up to and including the actress who does the voice for Amidala in Clone Wars. As much as I’ve been annoyed by George Lucas the last many years, I have to say, it’s really awesome of Star Wars fandom to have come together like that.

Now, with the Buffy reboot, I’m thinkin’ that perhaps it might bring other people to Buffy fandom who hadn’t loved it before. If it brings Buffy joy to new fans, especially if those new fans then out of curiosity jump over to check out Whedon’s material, I cannot denounce that in the slightest. Hell, that’s exactly what happened with me and Doctor Who–I watched new Who, thought that it was pretty awesome, and decided I really ought to jump over and check out the classic stuff. And as a Battlestar Galactica fangirl as well, it ain’t like I have any room to bitch about fangirling a reboot of something.

And who knows? It might actually be worth looking at. Although as a Whedon fangirl, I reserve judgement until a film actually materializes, and until I see some reviews that say it does not in fact suck. 😉 All in all though I’m not going to waste time getting grumpy about it, since there are plenty of other awesome SF/F things in the world to celebrate.

And there are always the Buffy DVDs to watch! 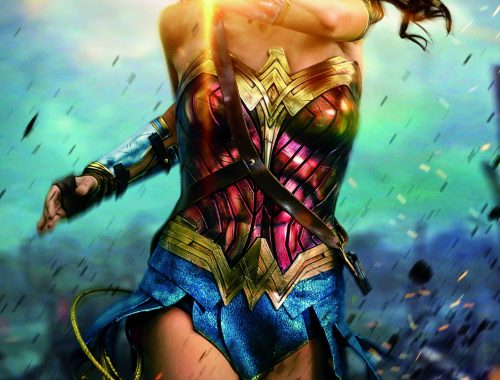