Picked up in electronic form:

I don’t often pre-order things, but I’ve preordered The Aether Age: Helios because 1) it sounds awesome, 2) it’s edited by Brandon Bell, a fellow member of the Outer Alliance, and 3) its publisher, Hadley Rille, is aiming for the 5K mark on books sold. They’ll be handing out a Kindle 3G in a random drawing in January, so I figured what the hell, I’d sign up for the contest. 🙂 So to note:

And last but oh my so very much not least, picked up in print because AWESOME:

Dreadnought, by (Cherie Priest), the second sequel of sorts to the almighty Boneshaker. (The first was Clementine, in limited release by Subterranean Press; Dreadnought is released by Tor.) 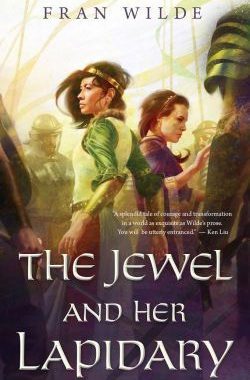