Just because I could, here are the latest ebooks I’ve picked up!

From Barnes and Noble:

And from Carina Press (the same folks who currently are inspiring me to edit the hell out of Lament of the Dove, yes):

And this, my children, brings me to an even 300 books acquired for the year! 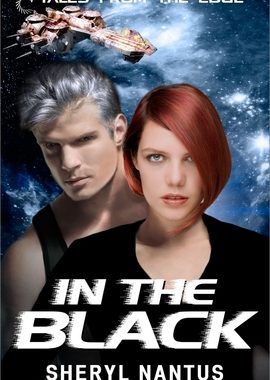 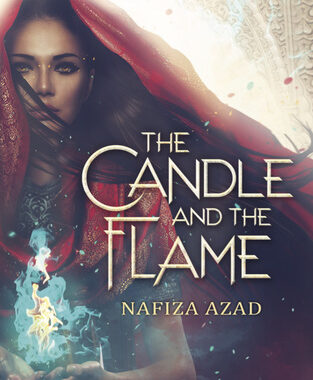