Check this out, you guys: my beloved B’ys have announced a video karaoke contest! They are handing out instrumental tracks for three of the songs off the new album and telling people to get creative with video responses!

Anybody local want in on this with me? 😀

H/t to who spotted this even before I did!

ETA: My favorite part of the whole contest description: Do you ever sing along with GBS when no one is looking? Yes. YES I DO. Also when random passersby are looking, when an entire crowd of my fellow GBS fans are looking, when and I are busking, when I’m boinging down the street with my iPhone’s earbuds on, when I’m going past the fruit stand at Pike Place Market with the cute market men, when I’m browsing the shelves at bookstores, when I’m noodling around on the guitar, when I’m on the treadmill, and when I’m feeding the cats! 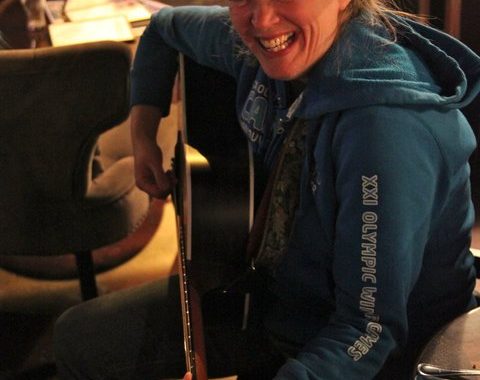